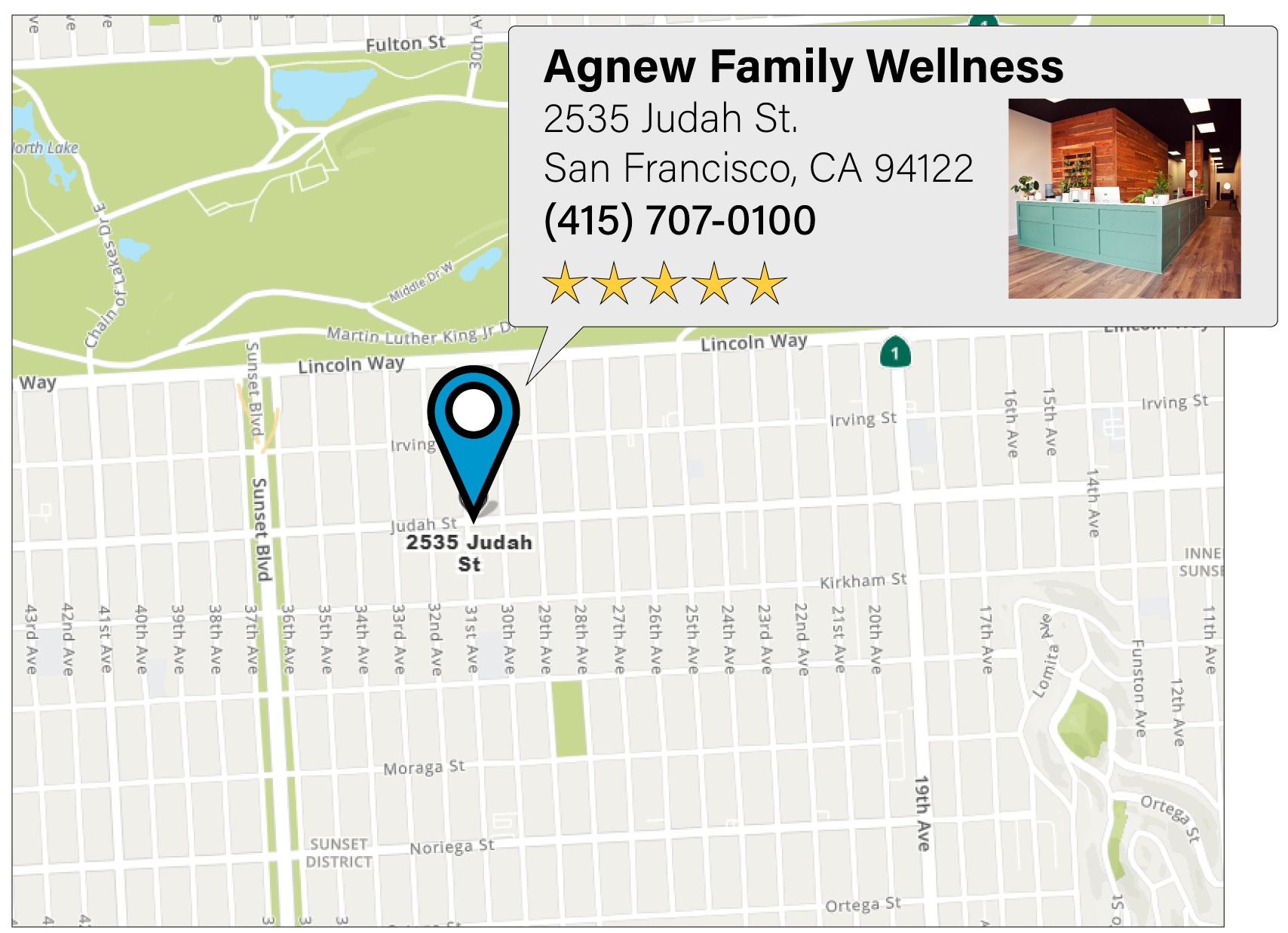 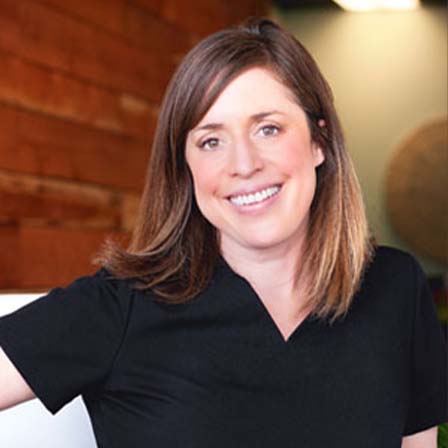 Dr. Laura Agnew attended Life Chiropractic College West where she earned her doctorate of chiropractic and has been practicing in the bay area since 2010.

She was driven to a chiropractic by her profound experience with chiropractic as a child. From the age of 18 months old, she began suffering from severe and frequent ear infections. She had tubes put in her ears at 5 years old and was prescribed round after round of antibiotics each time she was afflicted. When the infections continued and conventional medicine failed to stop the ear infections, her parents took her to a chiropractor. After beginning care, she no longer experienced the ear infections. Chiropractic care stimulated her immune system and decreased the inflammation in her neck and allowed for proper drainage of the fluid in her ear.

Dr. Agnew’s personal experience is a testament to the importance of chiropractic and the body’s power to heal without unnecessary drugs and surgery. She wishes to guide as many people as possible to true health and vibrance through the power of chiropractic. She sees people of all ages, from new born babies to senior citizens. She began adjusting her own daughters hours after they were born and wishes for all children to have such a great start at life.

Dr. Agnew has done extensive post graduate education in fields such as spinal and postural correction techniques, functional neurology and neuropathy. She has been certified by the Trigenics Institute of Neurology to assess and treat the shoulder and knee. She has also studied a revolutionary protocol to successfully treat neuropathy with medical doctors, chiropractors and naturopaths from across the nation without the use of drugs or surgery.

In an attempt to share chiropractic with underserved populations she participated in a chiropractic mission trip to Cambodia, joined with a team of other chiropractors. Together they served over a thousand impoverished children and families at orphanages, rural villages and the city of Phnom Penh. She has also served locally at Whistlestop and San Quentin State Prison.

In her free time, Dr. Agnew loves to travel, dance salsa and spend quality time with her husband and daughters. 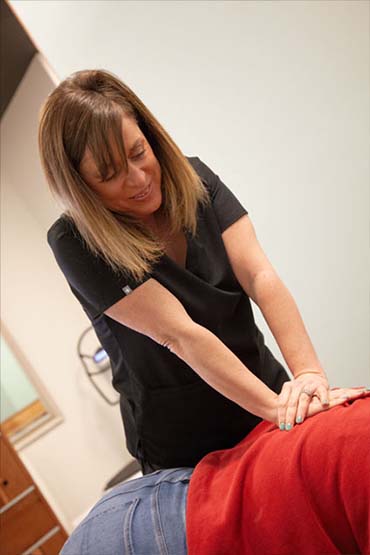 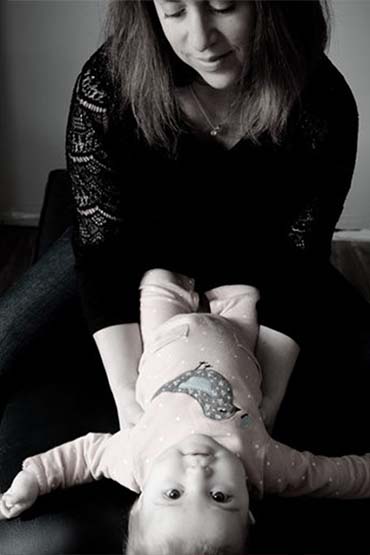 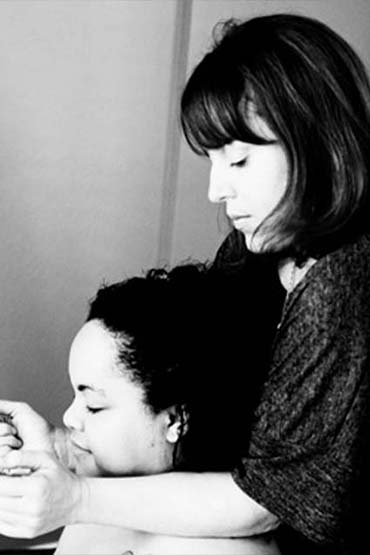 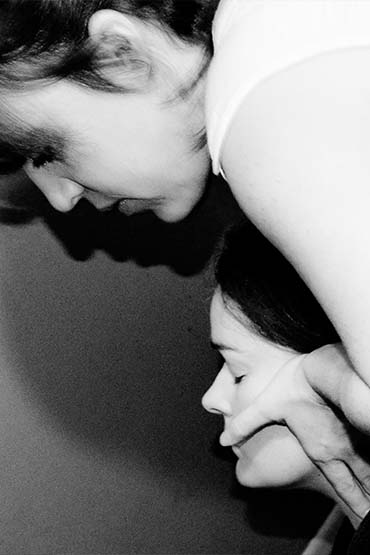 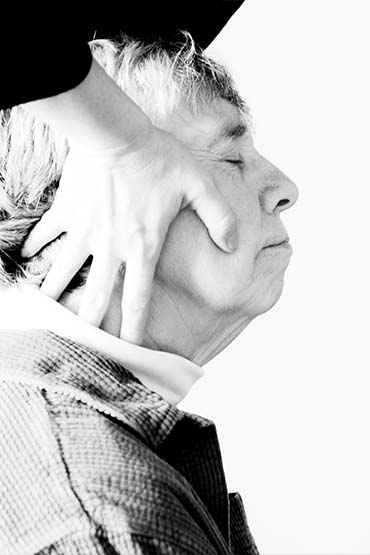 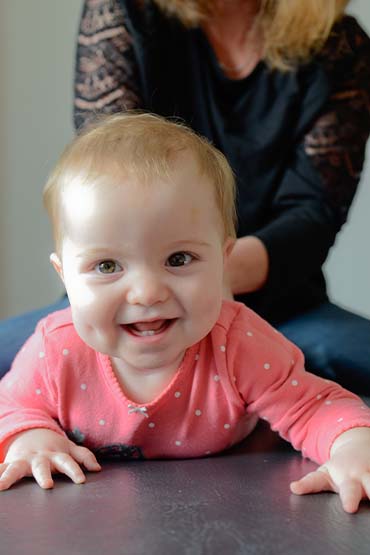